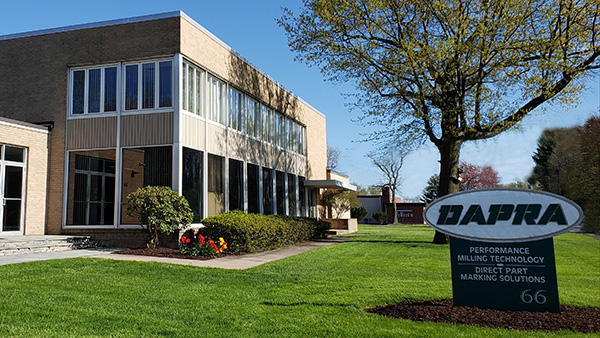 About Dapra: For over 65 years Dapra has provided milling, workholding, and power tool solutions to a wide array of manufacturing segments including aerospace, automotive, mold and die, and firearm. With our proven high-performance solutions combined with industry-leading application expertise and a robust distribution network Dapra has earned the trust of businesses from around the world. From small workshops to globally diversified manufacturers, we are more than a supplier, we are a partner in their success.

We are committed to identifying, understanding and meeting current and future end-user requirements with products and service of superior performance and value. 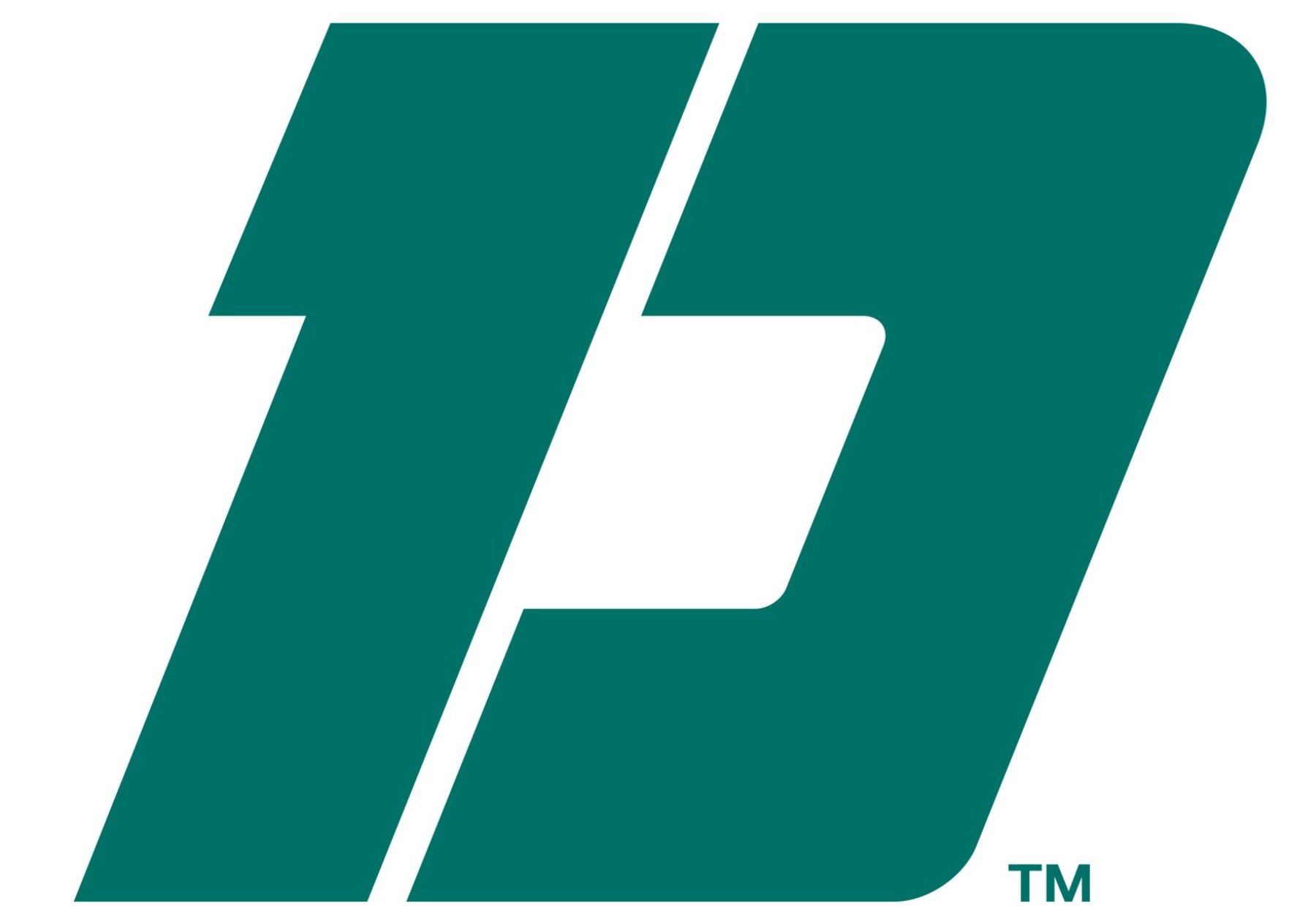 1984 Upon the death of Rudi Wetzel, his daughter, Marie-Louise Pratt, assumes ownership of both Wetzel Tool and DAPRA Corporation.

2005 DAPRA celebrates its 50th anniversary as a leading supplier of superior-quality cutting tools, part marking solutions, and workholding and rotary positioning products. DAPRA's products are sold through distribution in North America, with sales and applications support personnel located throughout the United States. Both domestic and international support are provided by DAPRA's home office in Bloomfield, Connecticut.